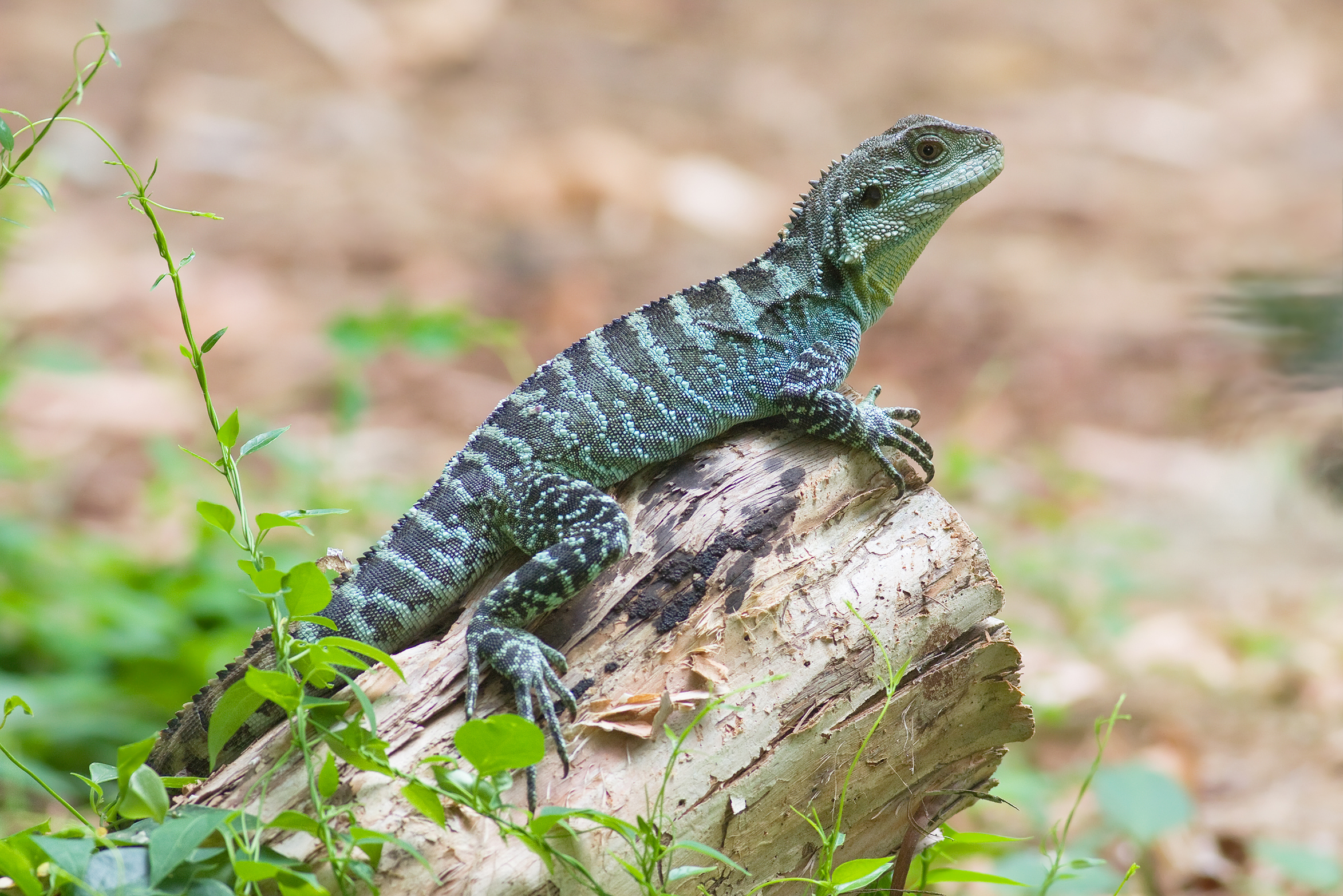 Australian water dragons have long powerful limbs and claws for climbing, a long muscular laterally-compressed tail for swimming, and prominent nuchal and vertebral crests.[4] (A nuchal crest is a central row of spikes at the base of the head. These spikes continue down the spine, getting smaller as they reach the base of the tail.)[5]

Including their tails, which comprise about two-thirds of their total length, adult females grow to about 60 cm (2 feet) long, and adult males can grow slightly longer than one metre (3 feet) and weigh about 1 kg. Males show bolder colouration and have larger heads than females.[6][7] Colour is less distinct in juveniles.[8]

The Australian water dragon is the only species of the genus Intellagama.[1] 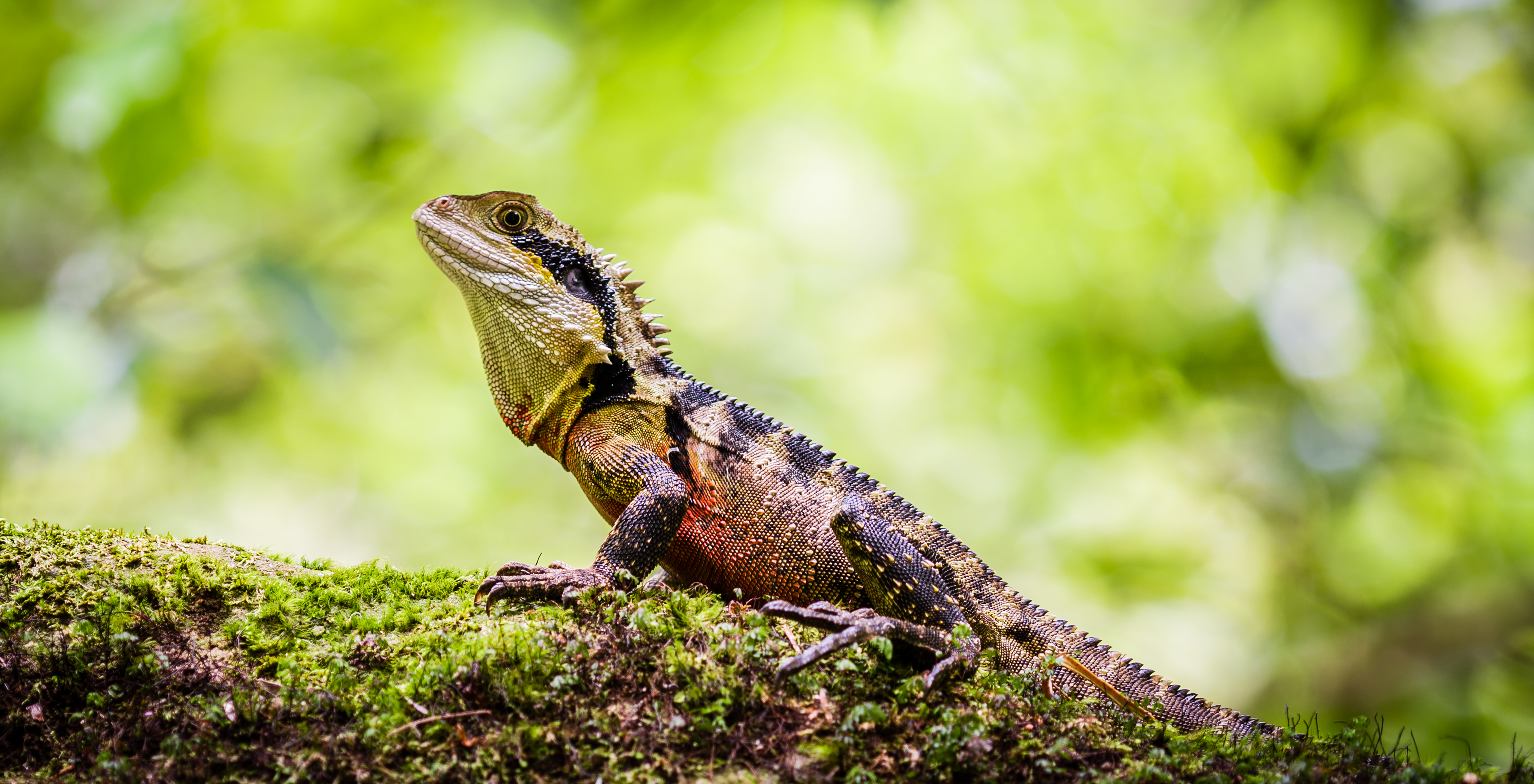 r dragon) and I. l. howitti
(Gippsland water dragon). I. l. lesueurii tends towards white, yellow and red on the throat and possesses a dark band behind its eye; I. l. howitti lacks this and instead has dark bands on either side of its throat, which is blotched with yellow, orange, or blue. Both subspecies are light greenish grey in overall colour with black bands running across their back, tail and legs. The water dragon can slowly change skin colour to aid its camouflage. The skin will shed during periods of growth.

Australian water dragons are extremely shy in the wild, but readily adapt to continual human presence in suburban parks and gardens. They are fast runners and strong climbers. When faced with a potential predator, they seek cover in thick vegetation, or drop from an overhanging branch into water. They are able to swim totally submerged, and rest on the bottom of shallow creeks or lakes for up to 90 minutes,[5] to avoid detection.

Both males and females display typical agamid behaviour such as basking, arm-waving and head-bobbing. Fast arm-waving signals dominance, while slow arm-waving signals submission. Males are territorial,[4] and in areas of higher population density, males exhibit displays of aggression toward other males including posturing and chasing.

Australian water dragons living in cooler Australian climates hibernate over winter. During spring, usually in early October, the female excavates a burrow about 10–15 cm (3.9–5.9 in) deep and lays between 6 and 18 eggs.[4] The nest is usually in sandy or soft soil, in an area open to sun. When the mother has laid the eggs, she backfills the chamber with soil and scatters loose debris over it. Australian water dragons exhibit temperature dependant sex determination; the sex of the hatchlings is determined by the temperature of the nest site.[5]

When the young are born they stay near the entrance of the burrow for some time before leaving home. When they finally leave the nest, they tend to group together away from the adult population.[6]

As its name suggests, the Australian water dragon is associated with water and is semi-aquatic. It can be found near creeks, rivers, lakes and other water bodies that have basking sites such as overhanging branches or rocks in open or filtered sun. The species is very common in the rainforest section of Brisbane Botanic Gardens, Mount Coot-tha in Queensland, and a monument has been built to them there.

There are anecdotal reports of a small colony living on the Sixth Creek in the Forest Range area of South Australia, which were probably introduced there during the 1980s by a local reptile enthusiast. This is many hundreds of miles outside their natural range.

Australian water dragons are prey to birds, snakes, cats, dogs and foxes. Nestlings and smaller juvenile water dragons are vulnerable to predation by kookaburras, currawongs, butcherbirds and other carnivorous birds.[9] They are also prone to becoming road kill due to the attraction of warm bitumen and concrete for basking.[9] The Australian water dragon’s diet depends on its size. Juveniles and yearlings tend to feed on small insects such as ants, spiders, crickets, and caterpillars. When they get bigger, so does their prey. An adult diet includes small rodents such as baby mice, although insects are still the most commonly consumed. 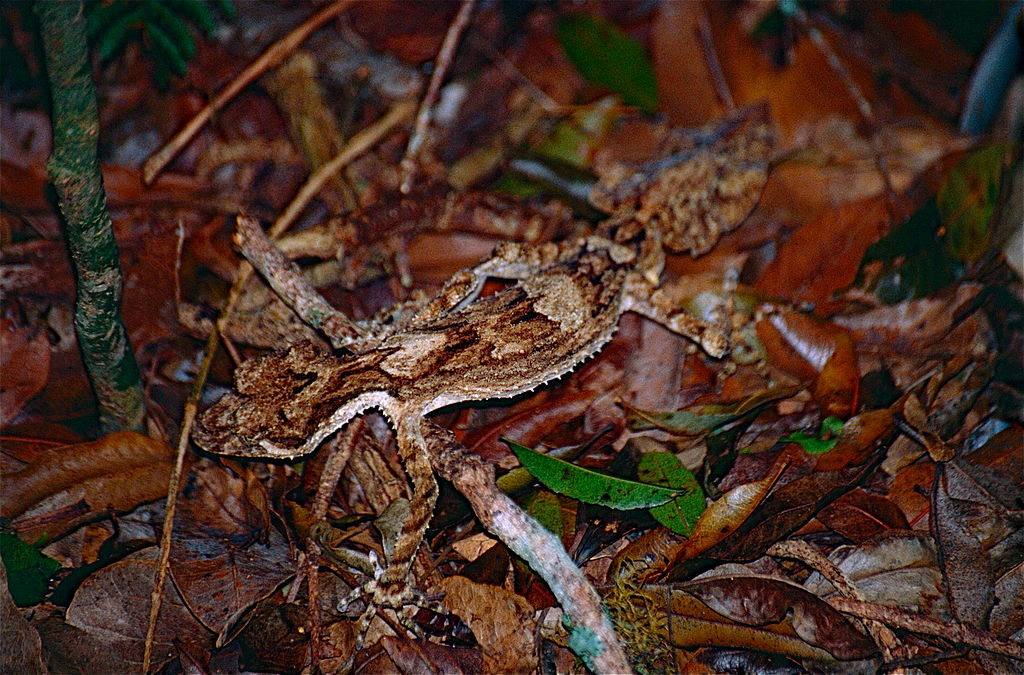 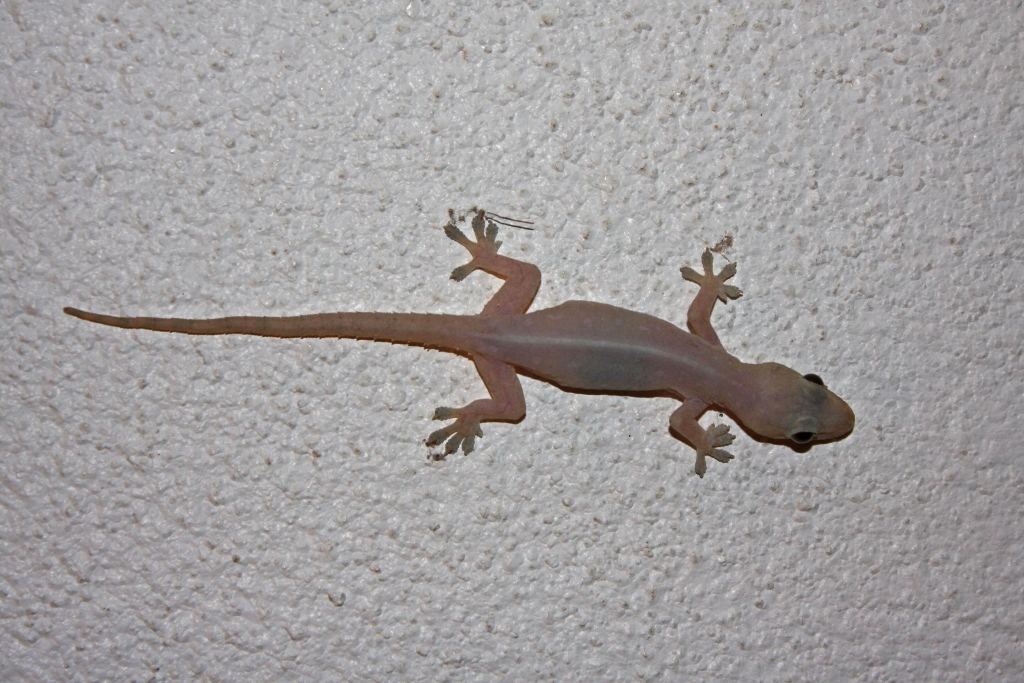