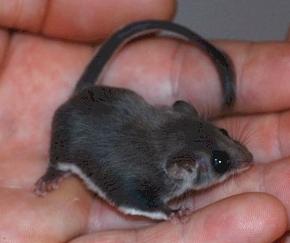 The feathertail glider (Acrobates pygmaeus), also known as the pygmy gliding possum, pygmy glider, pygmy phalanger, flying phalanger and flying mouse,[3] is the world’s smallest gliding possum[4] and is named for its long feather-shaped tail. At 6.5–8 cm (2.6–3.1 in) in head-and-body length and 10–14 g (0.35–0.49 oz) in weight, it is only the size of a small mouse, but can leap and glide up to 25 m (82 ft). Like other gliding mammals, the feathertail glider has a skin membrane between the fore and hind legs, thicker than that of the other marsupials like the sugar glider, but smaller in proportion, extending only between the elbows and knees. It is monotypical for its genus.

The tail is about the same length as the head and body combined, quite thin, moderately prehensile, and almost hairless except for two obvious rows of long, stiff hairs on either side. The tail, when held straight, looks like a double-sided comb. It is used to grip twigs and small branches, and to control gliding flight: steering and then braking.

The coat is a uniform mid-grey, with dark patches around the eyes and often a white patch behind the ears. The underside is lighter; the ears are moderately large and rounded.

The natural habitat of the feathertail glider is the eastern seaboard of Australia, and the glider’s 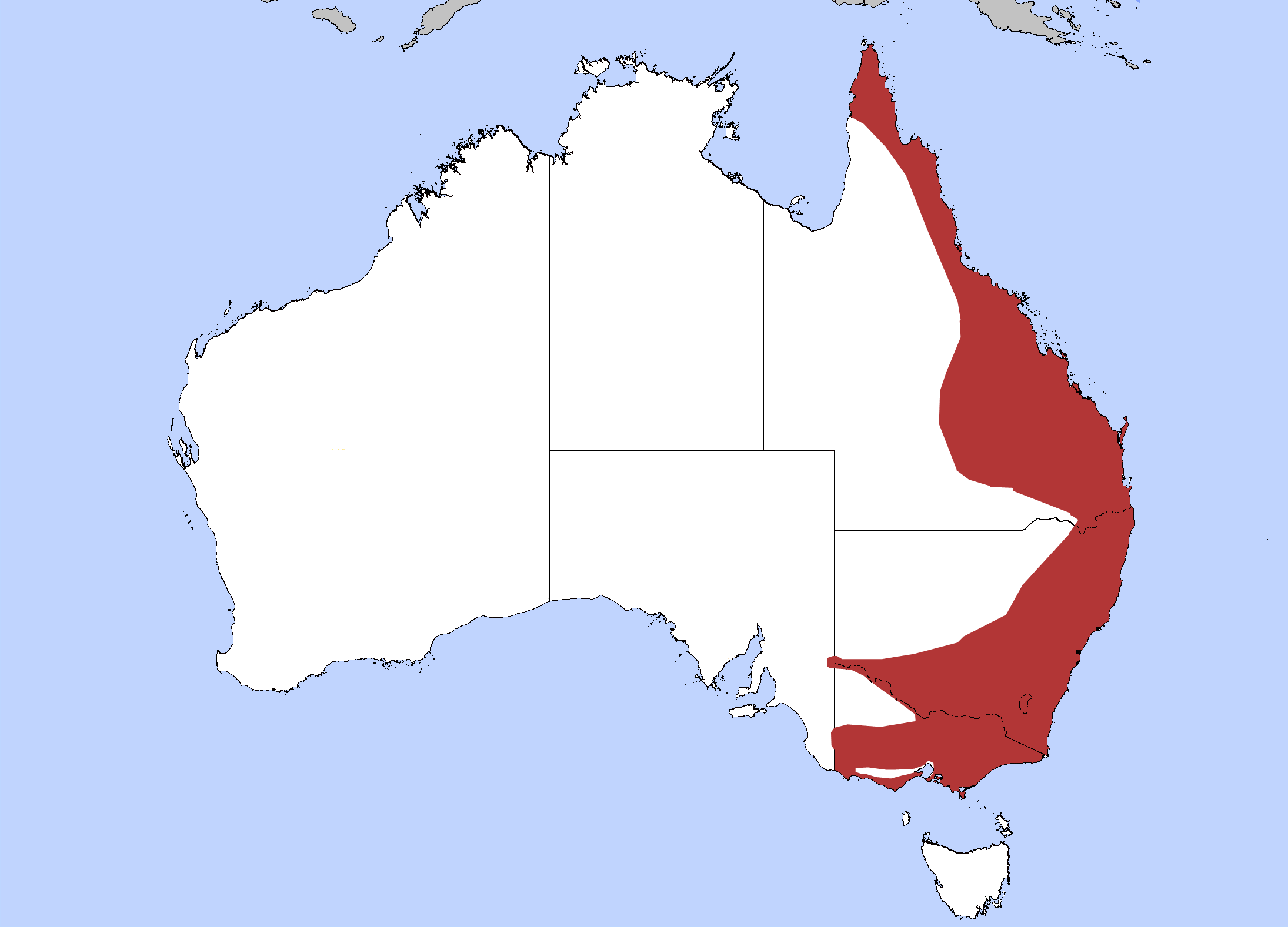 distribution is from northern Queensland to Victoria.