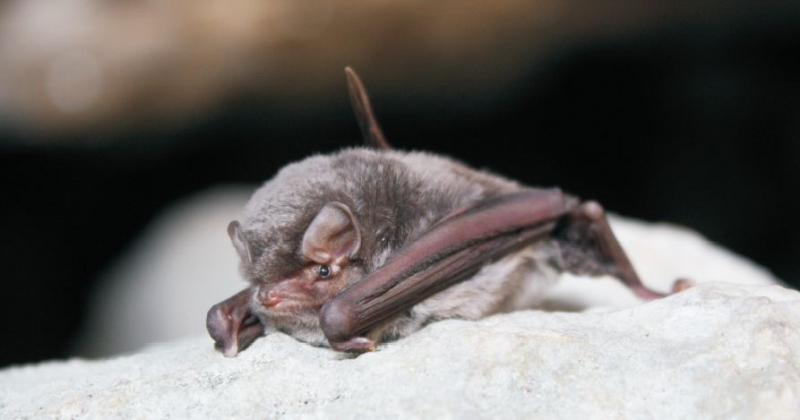 The common bent-wing bat, Schreibers’ long-fingered bat, or Schreibers’ bat (Miniopterus schreibersii) is a species of vesper bat in the family Vespertilionidae. It is a species of subtropical origin distributed throughout the southern Palearctic, Ethiopic, Oriental, and Australian regions. In Europe, it is present in the southern half from Iberia to the Caucasus, with the largest populations found in the warmer Mediterranean area. The common and scientific names honor Carl Franz Anton Ritter von Schreibers.

The common bent-wing bat is a bat that forms major colonies and the longest period of torpor (hibernation) observed was about 12 days. These colonies can range anywhere from a few dozen or several million bats. Most of these colonies are formed in large caves or mines but they can also be found in other areas such as tunnels or ruins or other man made sites. In these roosting sites the common bent-wing bat establishes its colony in a “bell-shaped” hollow, which traps body heat and raises the temperature of the roost higher than the surrounding portions of the cave. This method of trapping warmth is used to reduce energy loss from shivering. Also, they will often enter hollows through small openings in order to better secure themselves from large predators during torpor. The common bent-wing bat migrates multiple times a year depending on weather of the roosting area; the length of these migrations can vary but the longest migration recorded was 833 km. 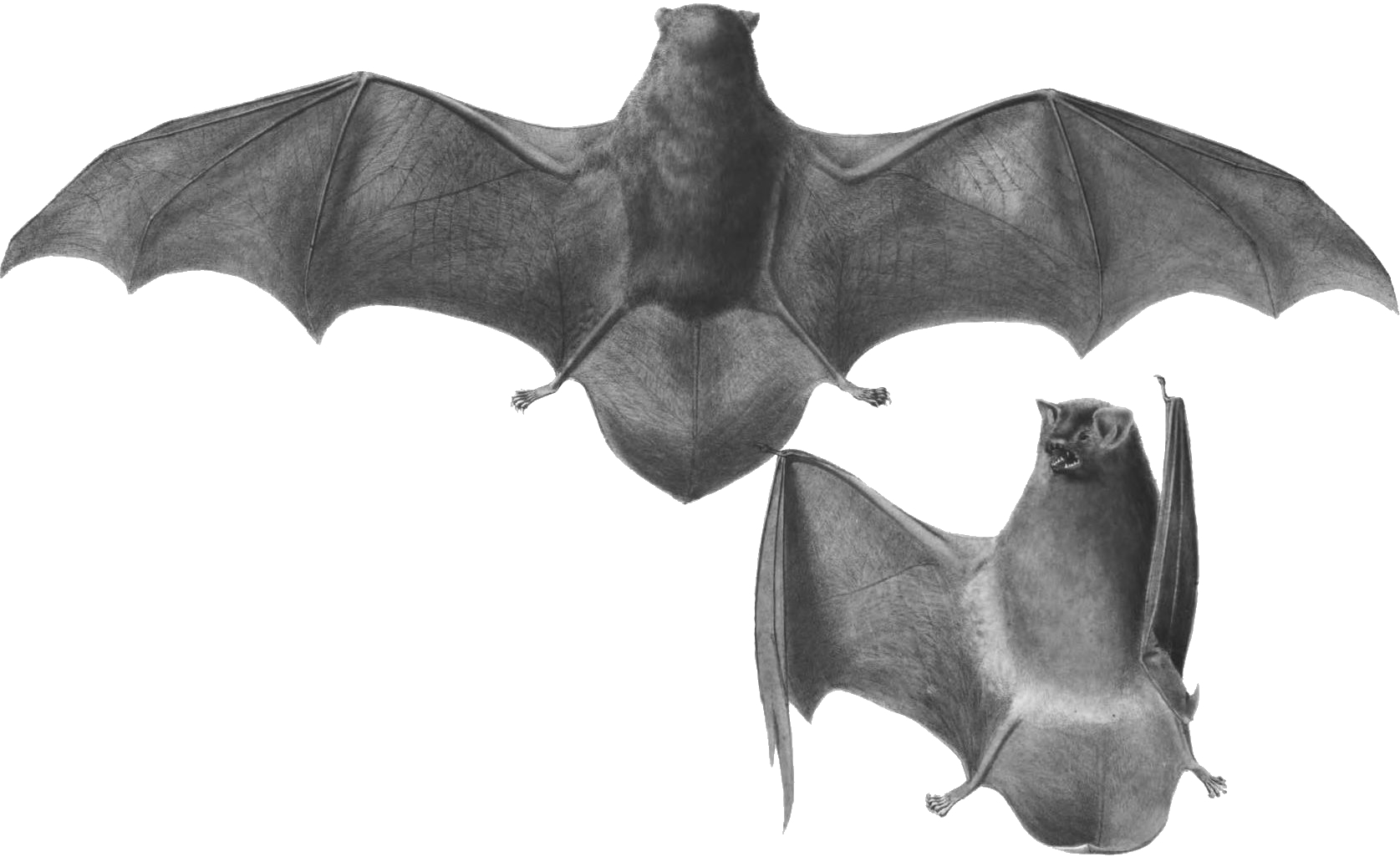 for Conservation of Nature. The explanation for the recent cause of these deaths is unknown but there have been many speculations as to why the mortality rate for this bat has increased. Researchers in Europe believe that the loss of underground habitats, the disturbance of their habitats, and pesticide use has caused an increase in deaths for the common bent-wing bat. In Australia researchers suspect that the high tissue levels of DDT (Dichlorodiphenyltrichloroethane) they found in the common bent-wing bat, including the young ones that had not left the maternity roosts, was the cause of these deaths.