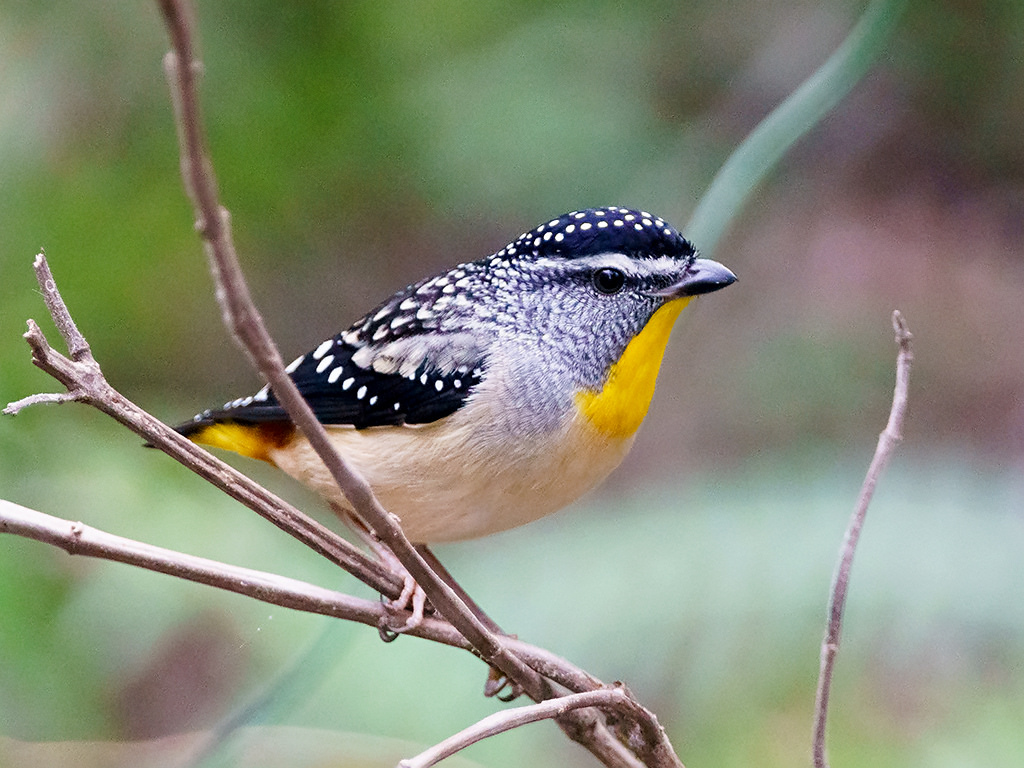 The spotted pardalote (Pardalotus punctatus) is one of the smallest of all Australian birds at 8 to 10 cm in length, and one of the most colourful; it is sometimes known as the diamondbird. Although moderately common in all of the reasonably fertile parts of Australia (the east coast, the south-east, and the south-west corner) it is seldom seen closely enough to enable identification.[citation needed] A distinctive subspecies, the yellow-rumped pardalote (race xanthopygus), is found in drier inland regions of southern Australia, particularly in semi-arid Mallee woodlands. 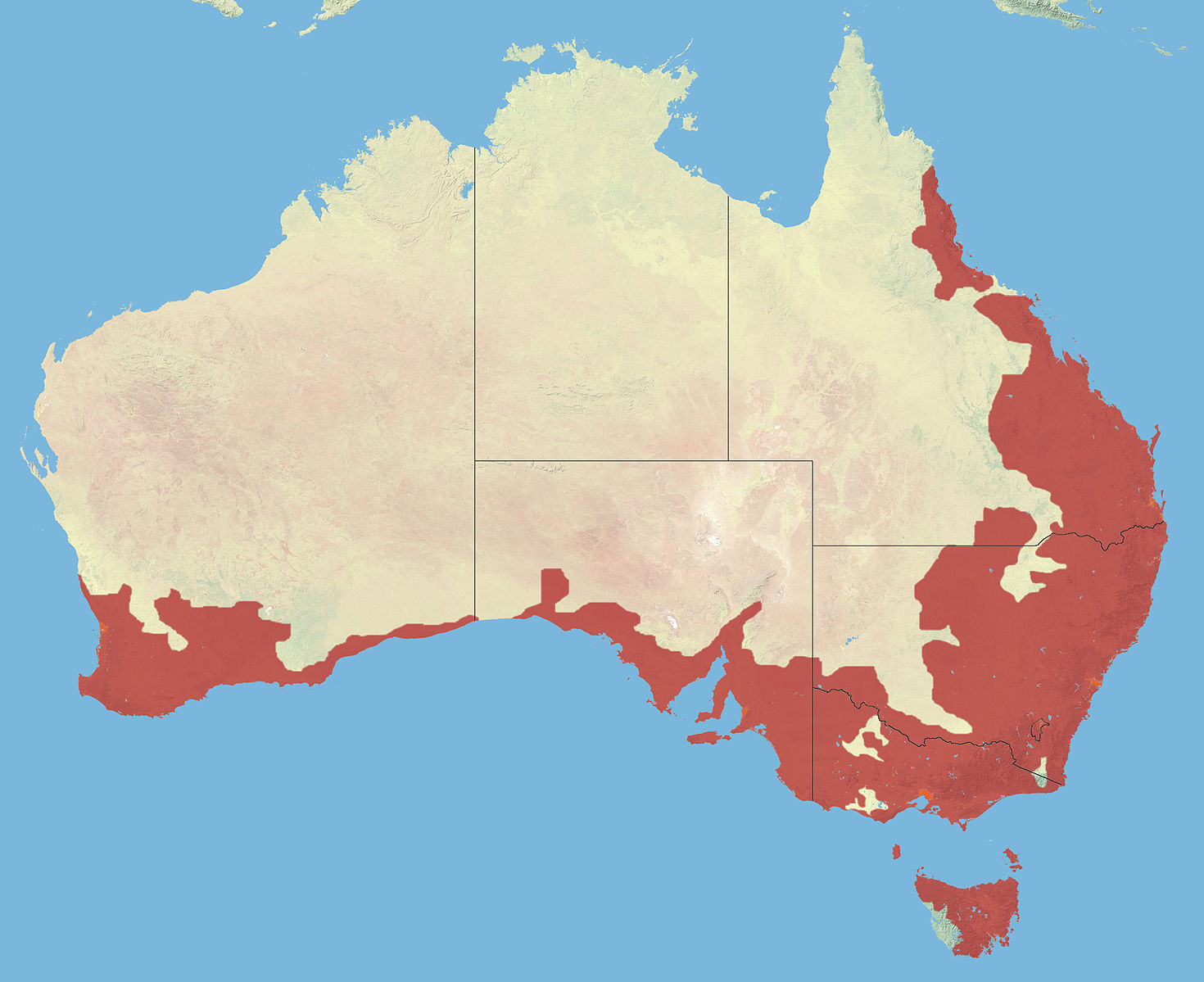 All pardalotes have spots and all nest in tunnels at least sometimes; the spotted pardalote has the most conspicuous spots and (like the red-browed pardalote) always nests in tunnels. Pairs make soft, whistling wheet-wheet calls to one another throughout the day, which carry for quite a distance. One of the difficulties in locating a pardalote is that the contact call is in fact two calls: an initial call and an almost instant response, and thus can come from two different directions.

Spotted pardalote numbers appear to be declining, especially in urban areas,[2] but the species in not considered endangered at this time.[1]