The elegant parrot (Neophema elegans) is a species of parrot in the Psittaculidae family. It is endemic to Australia. The elegant parrot is 23 cm (9.1 in) long and predominantly golden olive in colour with a dark blue frontal band line above with lighter blue. while abdomen and vent are yellow. The female is a duller shade of olive all over and has a narrower blue frontal band. The wings are predominantly olive with outer flight feathers dark blue. The yellow edged tail has shades of olive and blue. The bill and legs are grey and the eyes dark brown. Juveniles are duller and lack the frontal bands.[2] 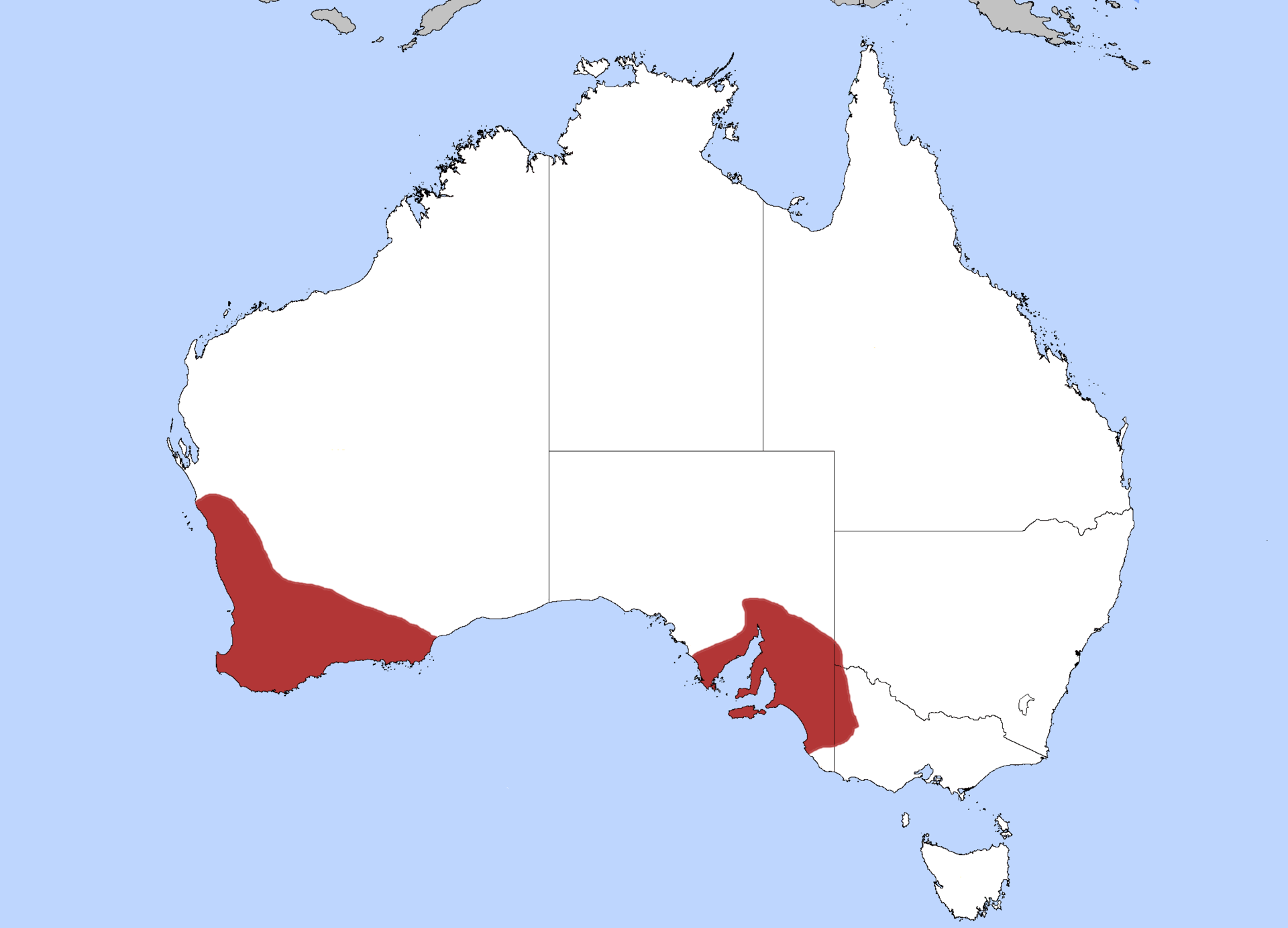 The elegant parrot is found in two disjunct regions, one across southwestern Australia from Moora in the north to Merredin and Esperance in the east, and in southeastern South Australia (including Kangaroo Island) north to Marree, and east into western Victoria.[2]

Breeding season is anywhere from July to November or after rainfall, with one or occasionally two broods raised depending on rainfall. A hollow higher than 15 m (49 ft) above the ground in a tree, usually a eucalypt along a watercourse or stringybark forest, is utilised for nesting, and a clutch of four to six round white eggs measuring 21 x 18 mm is laid there.[3] 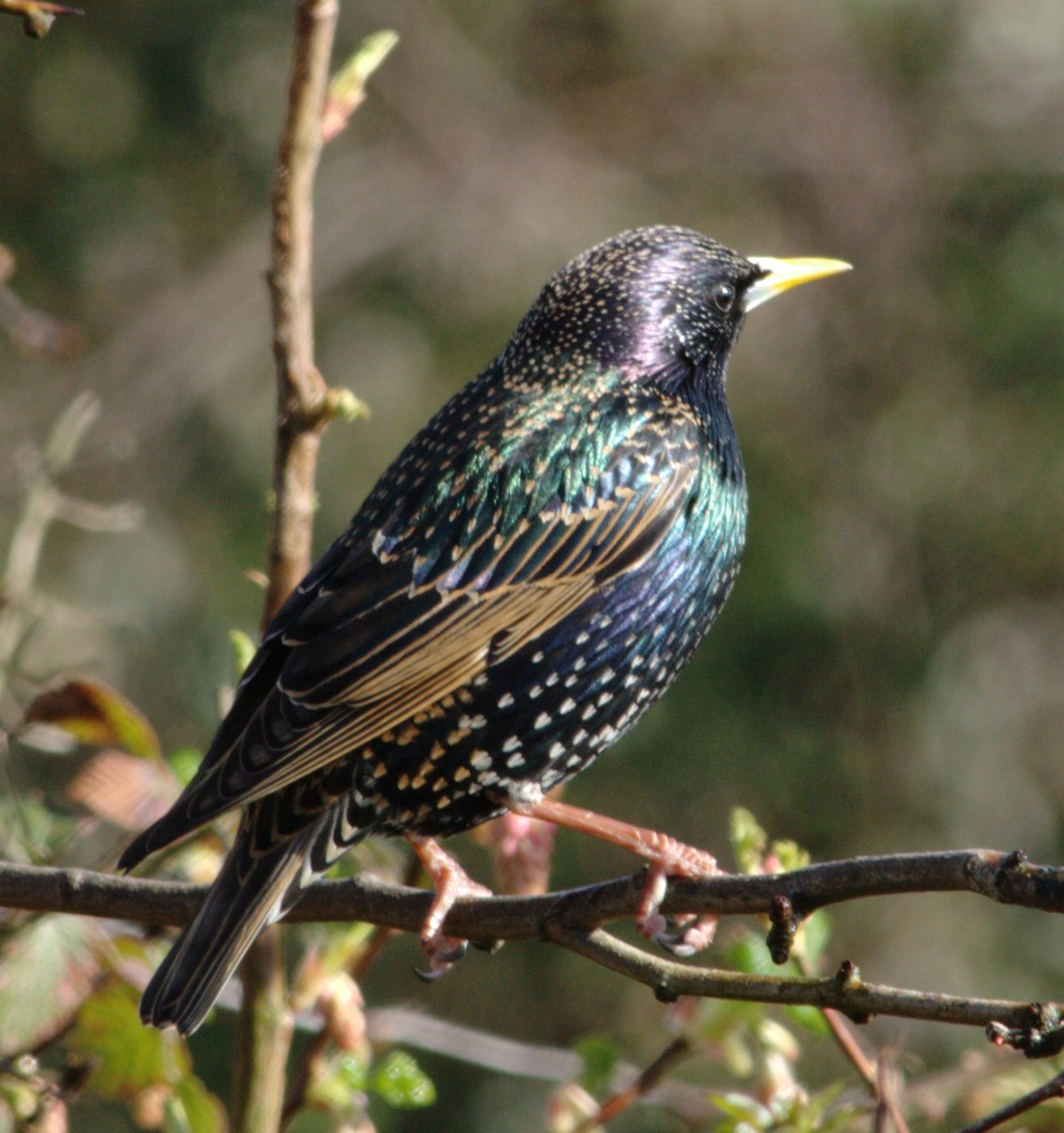 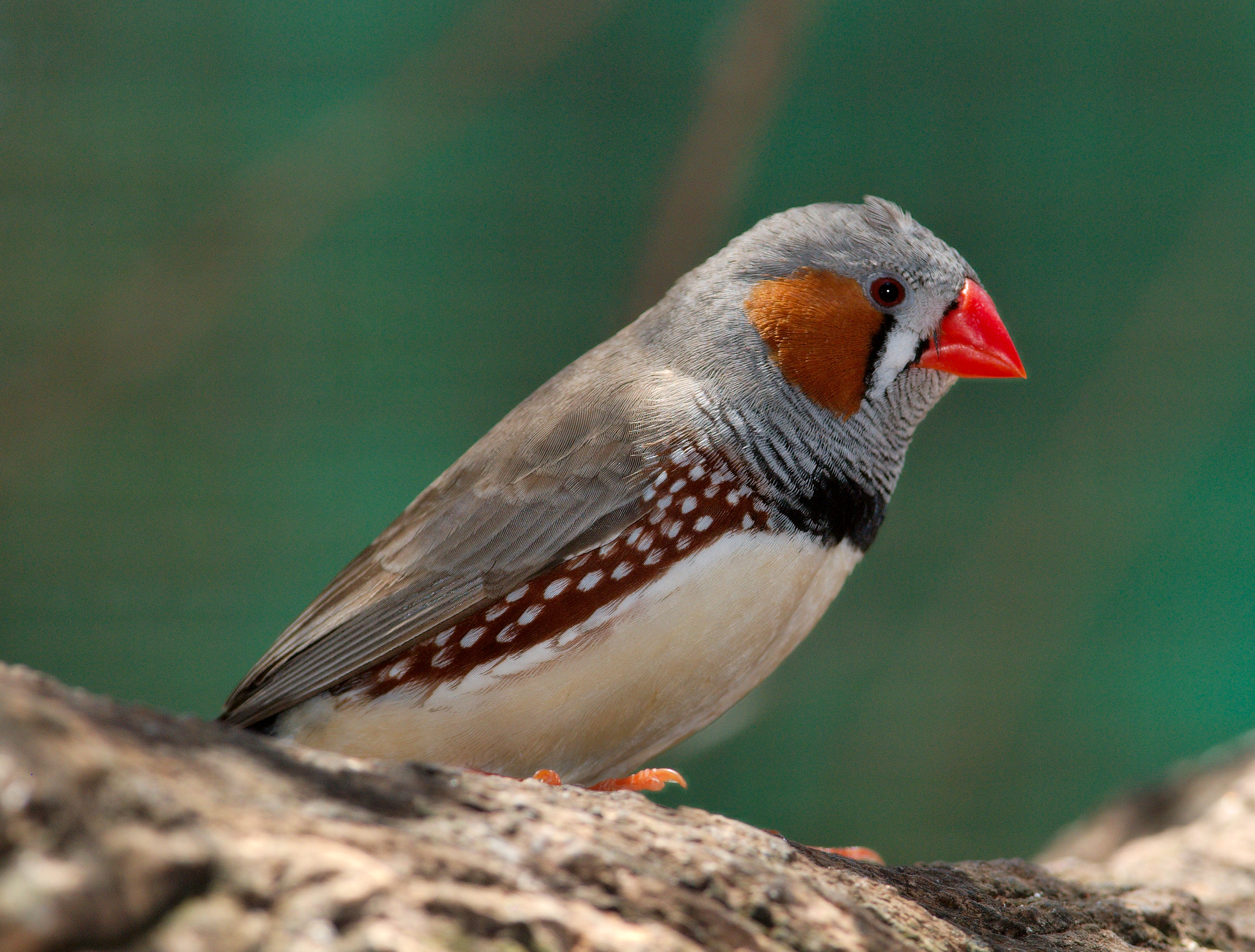