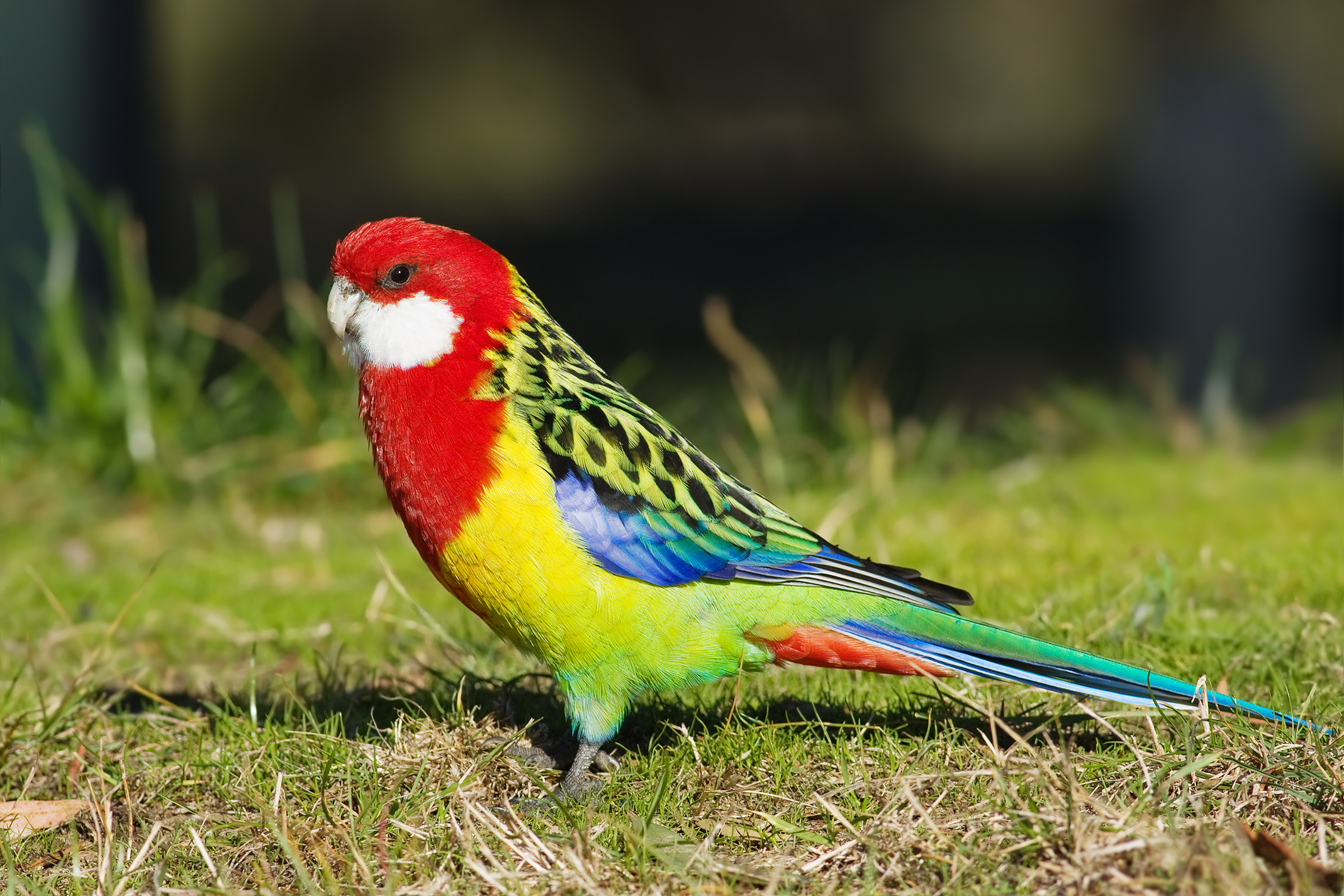 The eastern rosella is 30 cm (12 in) long. It has a red head and white cheeks. The beak is white and the irises are brown. The upper breast is red and the lower breast is yellow fading to pale green over the abdomen. The feathers of the back and shoulders are black, and have yellowish or greenish margins giving rise to a scalloped appearance that varies slightly between the subspecies and the sexes. The wings and lateral tail feathers are bluish while the tail is dark green. The legs are grey. The female is similar to the male though duller in colouration and has an underwing stripe, which is not present in the adult male. Juveniles are duller than females and have an underwing stripe.[7] The diet of eastern rosellas mainly consists of fruit, seeds, flowers and insects.[7] 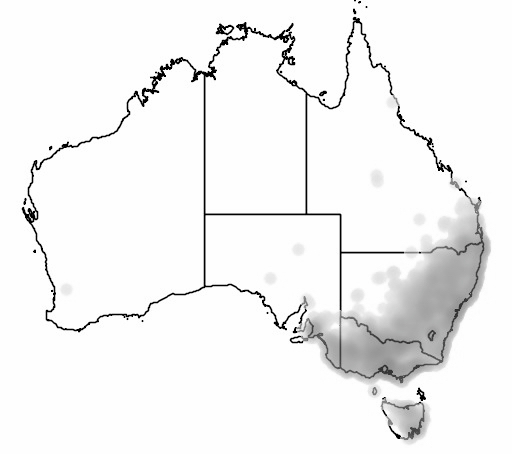 The eastern rosella (Platycercus eximius) has become naturalised in New Zealand.[2] By the 1970s the population, probably originally from cage escapees, strongly established throughout Auckland, Northland, & the far north, extending into west Waikato, as far south as Kawhia, & Te Kuiti, & East to the Coromandel Peninsula. Also in the Wellington-Hutt Valley Region, established in the 1960s from escaped cage birds, later colonising the foothills of the Tararua Range, to Eketahuna in the east, & Otaki in the west[8] (range up to 1985). Sightings from New Plymouth, Taupo, Gisborne, Tiritea, Banks Peninsula, Nelson area, & Stewart Island. The first occurrence of these parrots in New Zealand was about 1910 when a small shipment of eastern rosellas, as well as a few crimson rosellas (P. elegans), that had been refused entry into New Zealand by the Customs Department was released off Otago Heads by the ship that brought them, as she was returning to Sydney. The two species crossed [& by 1955] no pure Crimson Rosellas remained in the Dunedin area.[9] The population of rosellas in Dunedin has always remained low, partially due to them being trapped and sold as caged birds, and the fact that the climate can be extremely cold in comparison to their native habitat.

Eastern rosellas usually breed in spring but if needed summer as well. They can have 2-9 eggs. In the wild their breeding hollow is 1m deep and 30m high up a tree. The sign the eastern rosella mostly shows that they would be breeding is that they give food to each other. 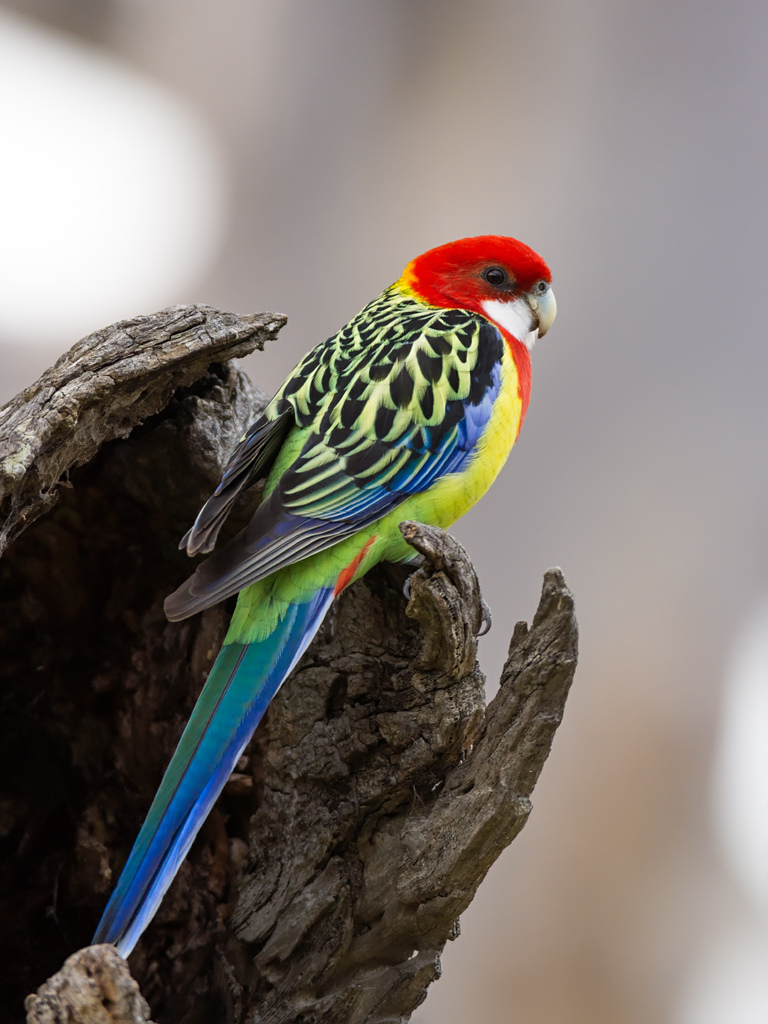 The eastern rosella is sometime kept as a pet. These birds are desired for their beautifully coloured plumage. They are intelligent creatures, which can be trained to whistle a wide repertoire of tunes and may even learn to speak a few words or phrases. Rosellas can make good companion parrots; however, they require a great deal of attention and many toys to satisfy their need for social interaction and mental stimulation. These birds sometimes won’t adapt to life as a family pet. Hand-raised birds can be fully domesticated, but usually they turn out still wild. Usually, this species doesn’t like getting “petted” or “cuddled” and can bite in response to this type of handling. Many people believe that rosellas are best housed in large aviaries that enable them to fly freely with minimal human socialiaation. Despite these difficulties, many people enjoy the eastern rosella as a beautiful but sometimes feisty pet bird.